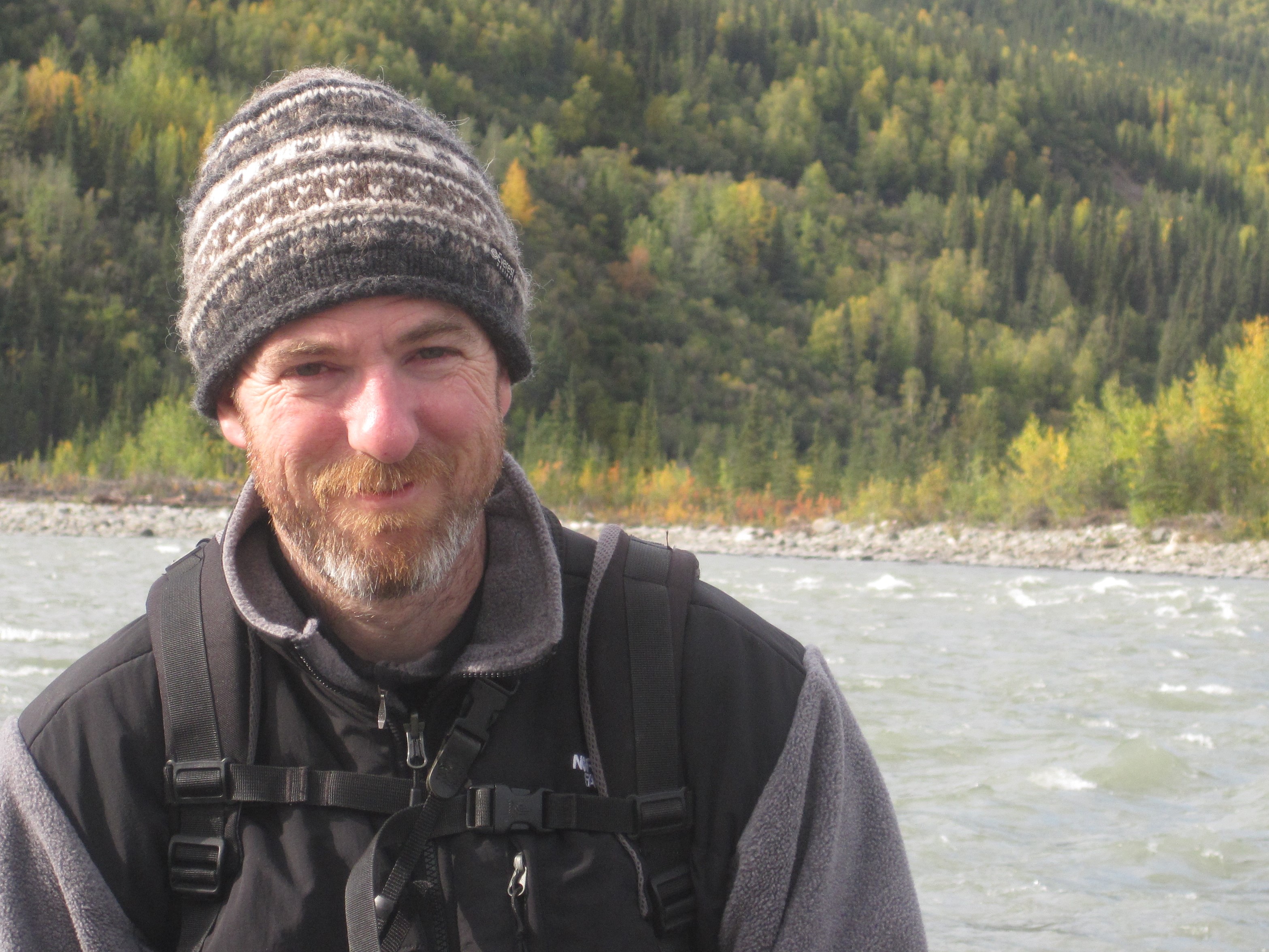 Kneeling on the pavement in the San Francisco hotel’s parking lot, I peered under my car and was flooded with relief.

Two weeks prior, while driving to the hotel the night before of our early-morning flight, I had run over a large piece of hard plastic. It had magically materialized in my lane, and banged and clattered against the undercarriage as we passed over it. For the rest of the drive, I was on high-alert for disaster: the check engine light coming on, smoking billowing from behind, car parts flinging off.

Everything seemed to remain intact.

Arriving at the hotel, I had looked underneath and saw no leaks or drips, no mangled pieces of car dangling down. But two weeks is plenty of time for something that is holding on by only a thread to succumb to gravity and let go. Throughout our vacation in Alaska, my thoughts drifted to the car. Upon our return, would we find a mortally wounded vehicle, a dark pool of motor oil, transmission fluid, or some other vital liquid spreading out from beneath the car, like blood at a crime scene?

But no. The pavement underneath was clean and dry.

Whew! Dodged that bullet! Time to go home to our beloved dog Jasper.

We threw luggage in the trunk and grabbed water bottles for the front. I waited for Martin to unlock the car. He seemed to be having trouble with the key fob, and eventually just unlocked the door manually. “The key fob battery is dead,” he said.

Hmmm. Okay. Funny that the key fob just suddenly died like that. He punched the unlock all doors button in the car. All doors remained locked.

Huh. Another oddity. Why would a dead key fob affect the car itself? No matter! He leaned over and threw open the passenger door for me.

We settled into the car and high-fived, grinning. Final leg of the journey! We had successfully flown from Anchorage to Seattle to San Francisco. It had been smooth sailing the whole way, and just had a two-hour drive home. We were even ahead of schedule!

Martin inserted the key into the ignition, turned it – and nothing happened.

No turning-over of the engine. No coughing, no click. Not even an asthmatic wheeze.

Our smiles faded. The car battery was totally and completely dead.

The car was a stick-shift. We tried pushing it and popping the clutch. Nothing. We asked passers-by for jumper cables. No one had them. We called AAA. They promised to be there within two hours.

And they were, with one whole minute to spare.

The AAA guy pulled out his jumper cables and got the car started. It was music to my ears, hearing my little car’s engine purring again. He said gravely, “Do not turn it off for the next 45 minutes! Not for food, not for gas, not for anything!”

By now, we were entering the leading edge of rush-hour traffic. Plus we were starving, and needed to get something to eat. There was a whole lot of stop-and-go in our immediate future: traversing city streets with stoplights, creeping along ever-more-congested Bay Area freeways, inching through the drive-through line.

And we could not stall the car. Not once.

I had driven a clutch for 20 years. I never stalled. And this was my car, I was perfectly comfortable in it. It made sense for me to drive. But I was terrified, imagining the snarled traffic and dirty looks if my jangled nerves caused me to stall.

So I refused to drive. No way. I wasn’t doing it. We could sit in this parking lot for 45 minutes and let the car idle.

“You drive if you want to!” I said to Martin. To the guy whose main vehicle wasn’t a stick-shift.

Poor guy. He always gets saddled with the hard stuff.

So Martin, being my knight in shining armor, my fearless hero, my valiant rescuer, my uncomplaining, good-natured and infinitely supportive husband, climbed into the driver’s seat, gallantly engaged the clutch, and eased forward. And proceeded to drive unerringly through all that traffic, navigating streetlights and crowded freeways and drive-through lanes. It was stop-and-go for hours, the “go” causing a spike in anxiety as the clutch was carefully let out. He did it all perfectly.

Never even a hint of a stall.

What caused the car battery to go dead? It seems that while grabbing our gear, we had unintentionally bumped the dome light. I had parked under a streetlamp, thinking the car would be safer for two weeks if it were well-lit. I always look back as I walk away, partly to mentally mark where I’ve parked, but also to check I haven’t done anything stupid like leave a door open or belongings on the ground. I had looked back, but the car was bathed in light from above, so I didn’t recognize that the dome light was on. Two weeks is more than enough time to completely drain the battery. Poor little car.

And what is the moral of this story? It could be “Don’t leave your car’s dome light on for two weeks,” but duh! Everyone knows that.

It could be “Always carry your own jumper cables,” but that’s just boring.

No, really, when you get right down to it, to the shining kernel of truth, the moral is this:

To make good times happier, and hard times easier, make sure you have someone like Martin in your life.