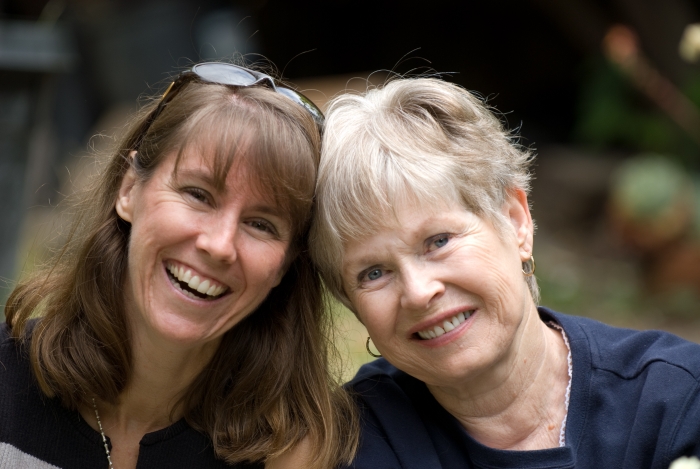 It was the night before flying to Samoa for a two-year stint in the Peace Corps, and I was freaking out.

I had started this ball rolling eight months earlier. I was a biology major in college, a senior, and wondering what I would do upon graduation. I wanted to travel, but didn’t have the money. I needed a job, but wanted to do something worthwhile. And all my likely career choices– teacher, vet, doctor, nurse– required more schooling, but I needed a break.

What job was available for a new graduate which was meaningful and worthwhile, yet included travel and adventure?

Walking out of the library one day, a Peace Corps flyer caught my eye, sparking my interest. Huh! That might do it!

So I applied, and was invited to teach biology in Samoa. I didn’t know where Samoa was – a little country on the other side of the world, in Africa somewhere? An atlas directed me instead to the Pacific Ocean. They want me to spend two years on a tropical island?

And in November of 1985, I stored a few meager boxes in the rafters at home, said a very final and heartwrenching goodbye to my grandma who was dying of cancer, and was driven to San Francisco by my mom, where we had an anguished and tearful parting in front of the hotel. Two years is a long time.

I spent a week bonding with other Peace Corps Volunteer hopefuls. We were told, over and over, that it was better to back out now rather than later. Before the government spent thousands of dollars on our airfare and in-country training.

I took it to heart. I panicked. Who was I to think I could do this crazy thing, spending two-plus years in a third-world country, doing the “toughest job you’ll ever love”?

Better to quit now, before I failed!

And so the night before the flight, I found myself dialing my mom’s telephone number with shaking fingers. When she answered, I burst into tears.

There was a pause. She later told me she was flooded with dismay, but when she responded,  her voice was even and calm. “Oh?” she asked. “Is there something else you want to do, more than this? A job that interests you, a better opportunity? Something you want to try? Or are you just scared?”

I waited expectantly for the words which would undoubtedly follow, my mom assuring me she was leaving right away – don’t worry, she would be there shortly, she would come get me. Everything would be okay.

Instead, unbelievably, I heard her say, with infinite wisdom:

“Being scared isn’t good enough. It’s not a reason to avoid doing something hard.”

“Mom!” I was dumbfounded. When had I ever asked for my mom’s help, and not received it? When had she ever let me down before? Never! How could she do this to me now, in my moment of need?

She continued, relentless: “You are getting on that plane tomorrow and flying to Samoa. You’ll find out what it’s like. If you’re still unhappy in three weeks, we’ll bring you home.”

And she gently hung up the phone, which launched me onto one of the greatest adventures of my lifetime.

Mom, I gratefully thank you for your profound wisdom, unflagging love and support, and miraculous ability to always make things better.

You have never, ever let me down.